“My career just took off. I had a manager in Bradford who believed in me…helping me to become a Building Official and in getting involved with the OBOA.”

As a licensed plumber for 13 years, Andrew Quattrociocchi was earning a good living. He had never considered doing something else – until the small plumbing company he worked for experienced a downturn. A casual conversation with a Building Inspector encouraged him to leverage his extensive plumbing experience to transition to a job as a Building Official.

Living in a small community, Andrew appreciated the opportunity to take the OBOA’s self-directed courses to achieve the level of qualification needed to land his first Building Department job. “At the time, it wasn’t like it is today. It was very hard to get in to Municipal Building Departments. No one would give me a chance”. Finally Andrew landed a six month contract, soon moving on to a plumbing inspector position in the town of Bradford. “After that, my career just took off. I had a manager in Bradford who believed in me and pushed me, helping me to become a Building Official and in getting involved with the Association. Today, Andrew writes a regular plumbing column for the OBOA Journal, “Quattro’s Corner”, and is a regular contributor to Mechanical Business Magazine.

What preoccupies Andrew these days is growing his building department and finding qualified staff. “ With a staff of 8 we just don’t have the time to sit and train. We’re stuck in a predicament because we can’t hire. I love what I do, and quite a few people helped and supported me at the beginning, but when I think about trying to hire someone today it’s pretty scary – because of the lack of interest out there.”

Many municipal building departments across Ontario are facing similar challenges. The OBOA is here to help. 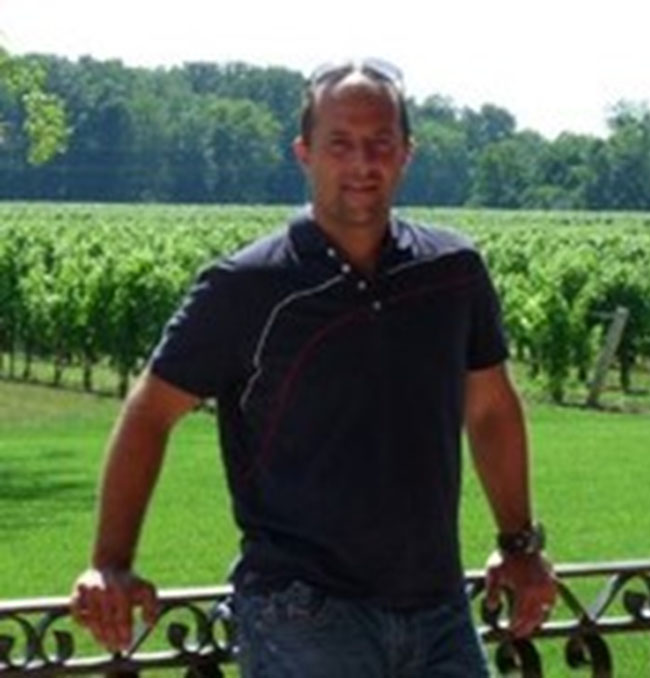