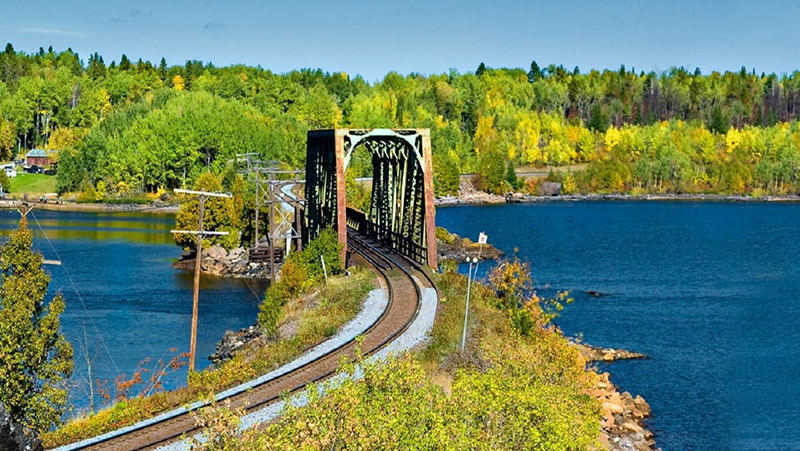 Halfway between Thunder Bay and Winnipeg, north of the Trans-Canada Highway, Sioux Lookout sits nestled on the lakeshores of Pelican, Abram and Lac Seul with the rugged Canadian Shield as its backdrop.

With a population of only 5,200 one might think of it as a sleepy town. However, nothing could be further from the truth. As the hub to the north, Sioux Lookout is a service centre for locations accessible by plane or winter road. As a Chief Building Official, you may be doing a plumbing inspection on an addition to the federal hospital in the morning, and taking your boat to do a framing inspection of a new lakefront home in the afternoon.

If you’re looking for independence variety and new challenges every day Sioux Lookout is where you want to be. An added bonus – the fishing is world class.