From spearheading building industry courses to leading municipal talent recruitment and advocating on behalf of Building Officials, we’re proud to be pioneers.

From spearheading building industry courses to leading municipal talent recruitment and advocating on behalf of Building Officials, we’re proud to be pioneers.

2017 and beyond:
Building our Sustainable Future

The OBOA ramps up our partnership with Ontario municipalities to help meet Building Department recruitment, training challenges and increasing code complexity head-on. We launch our newly re-branded Association including a re-designed website, a public campaign with the goal of raising awareness of the Building Official profession and our leadership role in community growth. 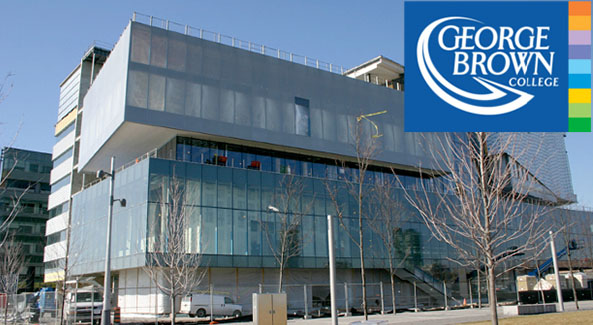 After achieving success in the training marketplace, the OBOA partners with George Brown College to create an integrated training platform. The OBOA starts making the case to the provincial government to have the CBCO designation recognized through legislation as the standard of practice for Building Officials. 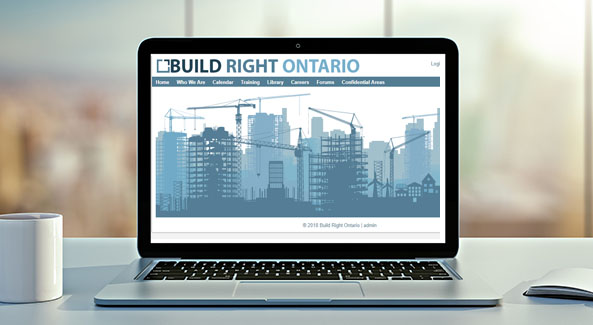 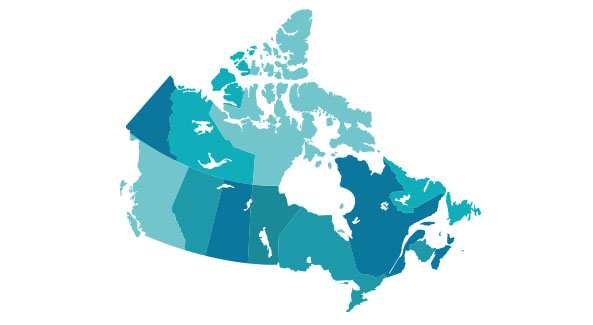 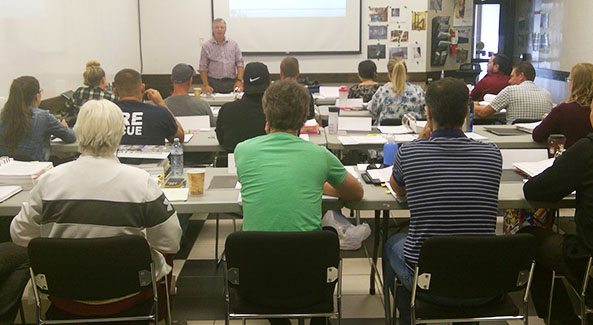 A strategic plan for modernization

The OBOA creates a new strategic plan to articulate our vision for ongoing growth, sustainability and modernization of the OBOA. 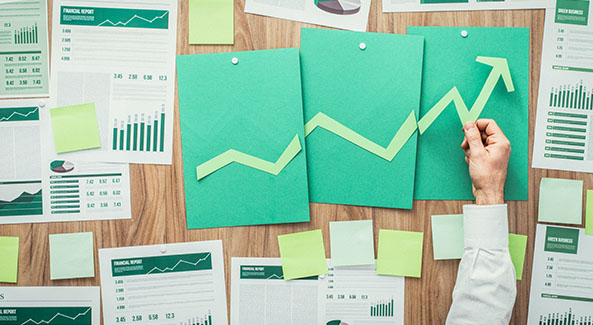 In partnership with the Ministry of Municipal Affairs and Housing, an internship program is established for OBOA members who are pursuing Building Official designation and do not yet meet all the provincial qualification requirements. Building Department internships assist municipalities by allowing employees to continue to perform certain tasks while pursuing required knowledge and certification. 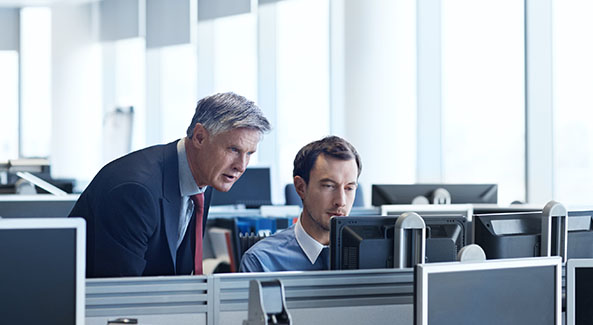 A certification maintenance program is introduced to further enhance the status of the CBCO designation by ensuring that OBOA members remain current in their knowledge of the Ontario Building Code. 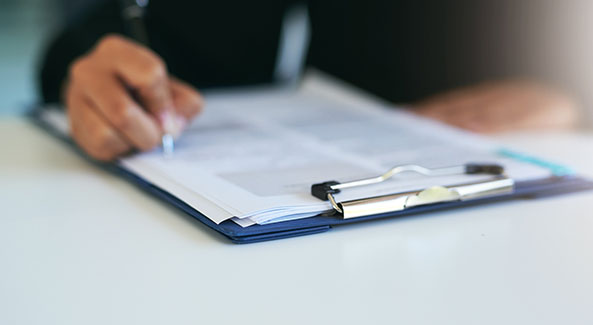 The provincial and federal governments recognize the OBOA as a certified educational institution. 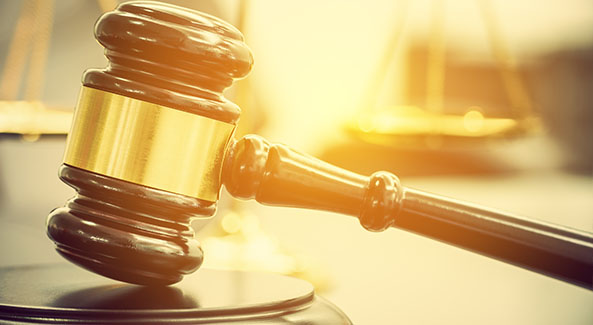 Acquisition of the “Right to Title”

The OBOA acquires the “Right to Title” through Private Members Bill Pr40. The “Certified Building Code Official (CBCO)” designation is established and is recognized by the building industry as the required standard of professionalism and expertise in building code administration. The parallel designation “Building Code Qualified” (BCQ) is developed for non-Government members or Government members without CBCO level experience. CBCO becomes known as “The Step Above”. 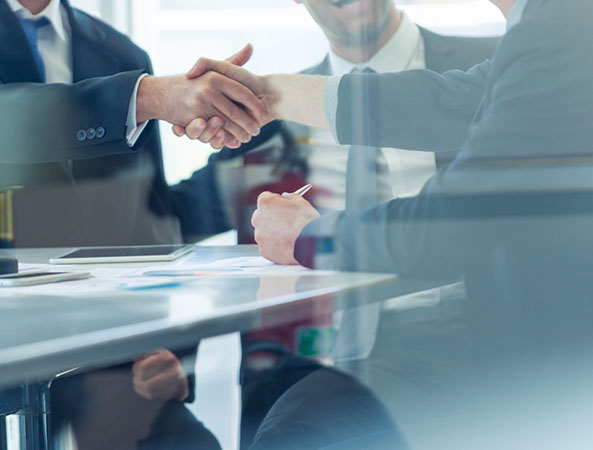 The OBOA develops our first certification program for qualifying members to standardize competency in the administration of building regulation throughout Ontario. 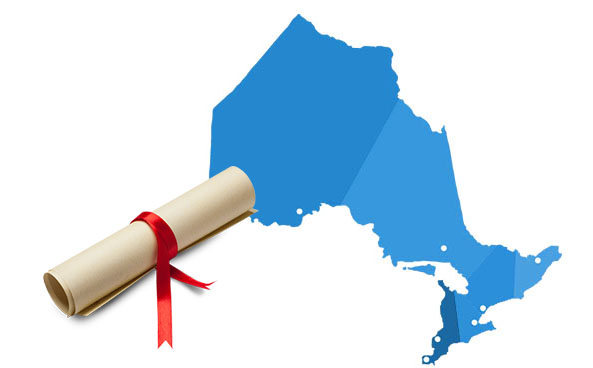 Creation of a local chapter network

The OBOA chapter network, consisting of chapters over six regions across the country is established. As a vital part of the OBOA, chapters aid in furthering our goals while servicing members at a local level. 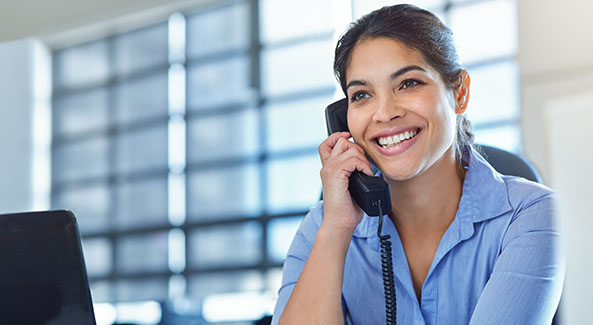 The Government of Ontario introduces the first Ontario Building Code (OBC) to promote public safety through the application of uniform building standards. The OBC establishes technical requirements for all building construction and demolition in the province. Ontario jurisdictions are required to employ Building Officials to administer the OBC. 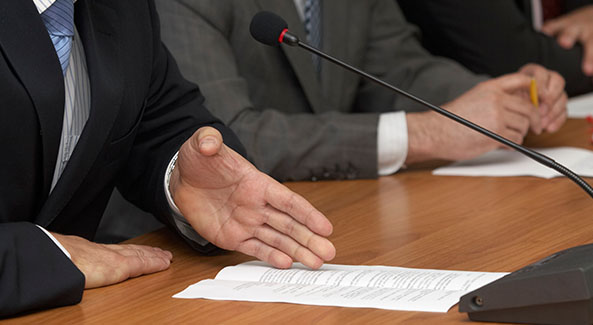 The launch of educational courses

The OBOA begins crafting and delivering a broad selection of educational courses to Building Officials, builders and design professionals. Courses are designed to enhance construction skills and knowledge. 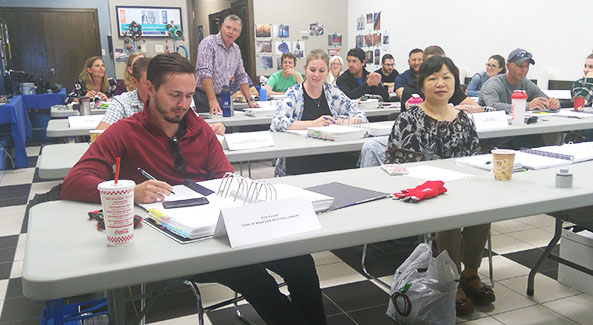 The birth of the OBOA

A group of Ontario Building Officials attend a professional meeting in Winnipeg, Manitoba. It was here that the concept of an Ontario Association is conceived. Some weeks later, forty Building Officials from across the province convene in Hamilton and unanimously agree to establish a provincial association, electing City of Windsor Building Commissioner Mr. C.W. Morgan as founding president. Over the following years, the framework of the association was solidified, objectives established and a constitution adopted. 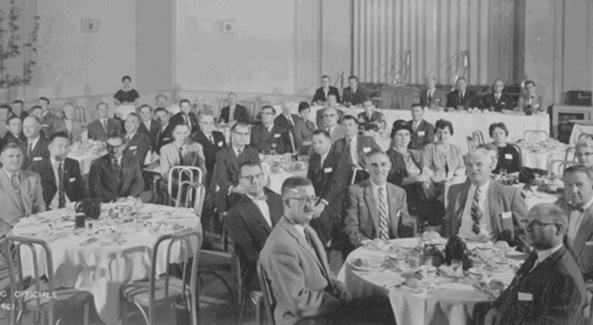